I’m thoroughly shocked at the suggestion coming from Dept that an individual who was involved in the #siteserv sale may lead the inquiry.

Paper based.
No ability to ask questions or hear from people excluded from process.
To be carried out by KPMG employees – which firm incidently audits a number of Denis O’Brien companies (INM, Communicorp, Beacon). That’ll get to the bottom of it all right.

Ms Murphy tweeted another batch of FOI documents [including one literally unreadably blurry] that appear to further test Michael Noonan’s belief that Siteserv was the best deal for the state. 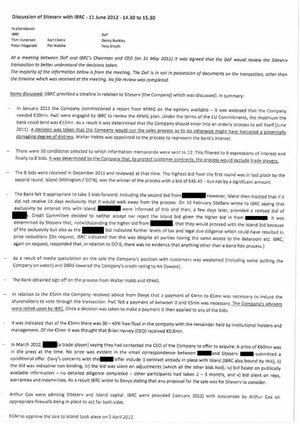 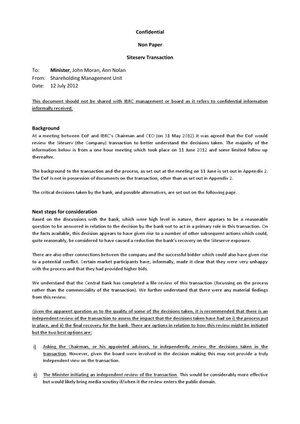 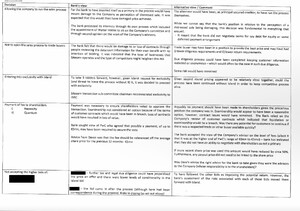 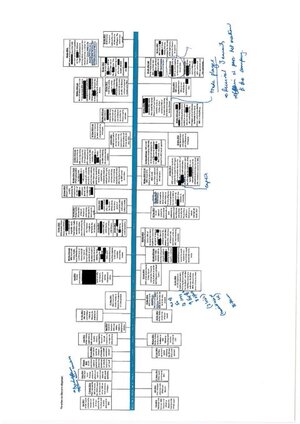 Earlier: Who Are Those Guys? 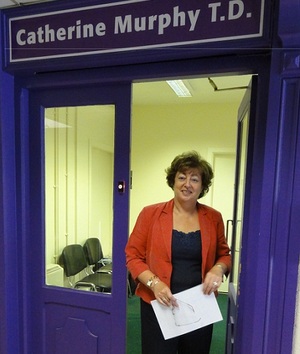 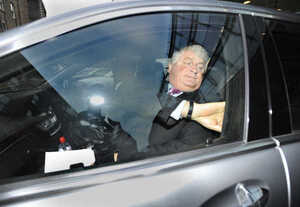 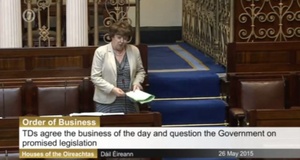 13 thoughts on “She Wouldn’t Let It Lie”