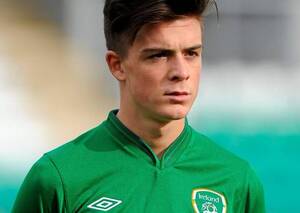 Yes, no or dunno?

“The idea has been put around that [Jack] Grealish and his father are keeping their options open to play for England. Well they are entitled to do that. If I had a young 19-year-old son, I’d be very keenly involved and anxious to protect him and make sure he makes the right decision.
I don’t think I can see [Grealish playing for Ireland] after this affair [Grealish was picked to face England and Scotland but following a discussion with Jack’s father Kevin, Mr Neill decided not to include him in the squad]. He is a promising, good young player. He played underage football for Ireland, he accepted the Young Player of the Year award recently at a ceremony in Dublin, but this won’t help matters. I feel sorry for the young player and I don’t think the way we have behaved has helped our cause.”

‘There Was No Way Jack Was Going To Accept’ – Grealish’s Father On Ireland Call-Up (Gary Reilly, Balls.ie) 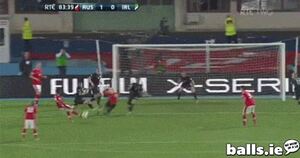 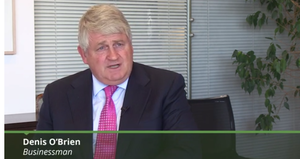 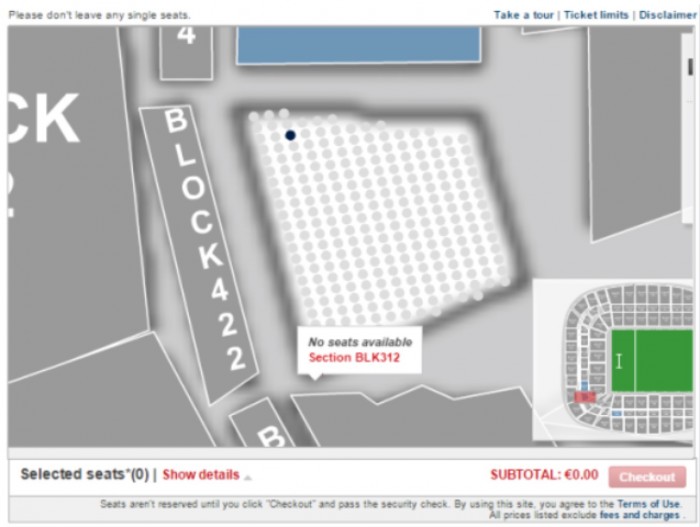 40 thoughts on “Dividing The Nation”