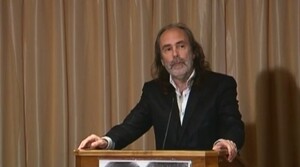 ” When you get on to that first sentence of Article 41, the state recognises the natural primary unit of responsibility in society. You don’t need to go any further than that word natural to understand what a catastrophe this is.

Because the word natural as it stands as interpreted time and time again in court hearings has to do with the biological complementarity of a man and a woman who together in their sexual union beget a child and begin the process of creating a family.

And that word natural will go, it will still be there on Sunday if we get a yes but it will no longer have the meaning it has now.

I was on TV recently and I made this point and the interviewer said ‘Hang on it could be said that what you’re saying is gay sexuality is unnatural’ and I said ‘I’m not saying that I’m saying something completely different’ but that’s an interesting point.

Mr Waters cites the case of  ‘John’, a gay man who donated his sperm to a lesbian couple and having had a change of mind was denied any meaningful role in the child’s life. 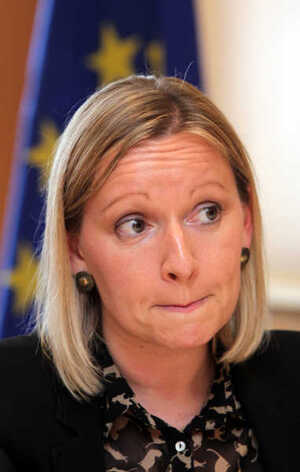 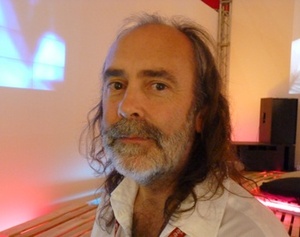 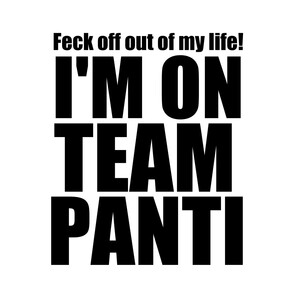 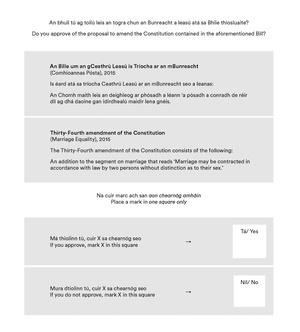 134 thoughts on “Losing Our Natural Sexuality”