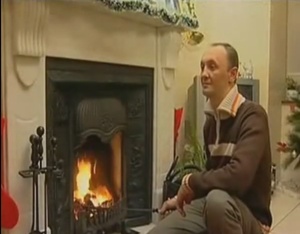 It tolls for thee.

Atheist Ireland, which campaigns for the separation of church and state, said the national broadcaster’s plan to retain the 18 peals of the Angelus bell during the “moment of reflection”, as well as continuing to call it the Angelus, amounted to the “facilitation of Catholic pre-evangelisation”.
It said RTÉ’s plan contravened the Broadcasting Authority of Ireland’s code of programme standards and called on the station to reconsider its plans for the slot in order to make it “genuinely inclusive”.

This Will Distract Them

107 thoughts on “Ask Not For Whom The Bells Toll”