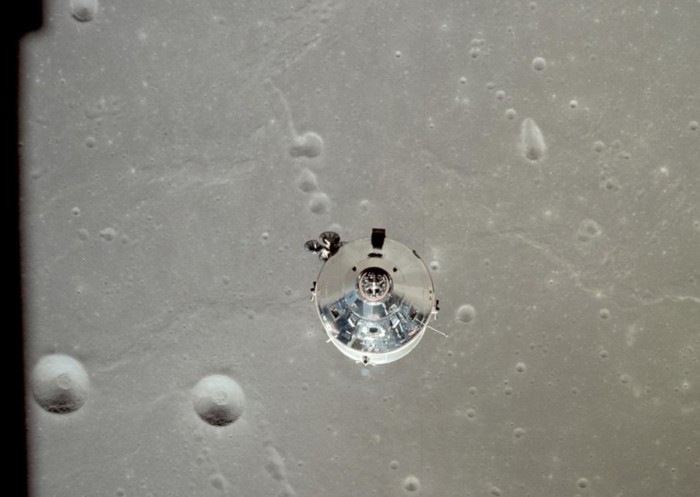 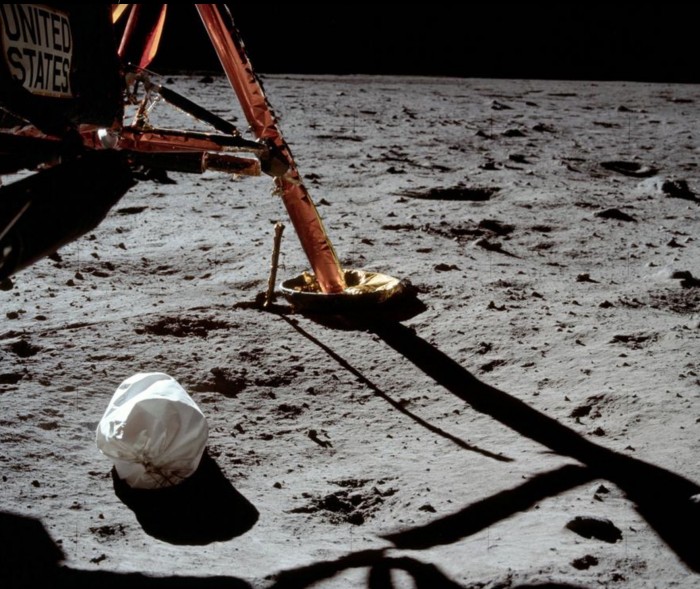 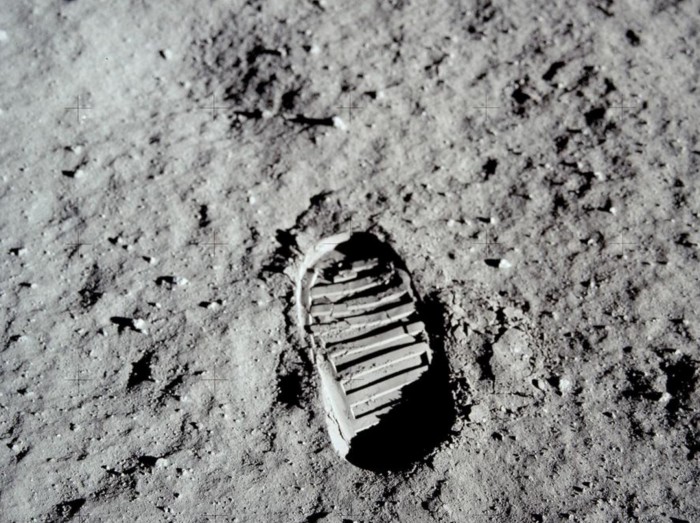 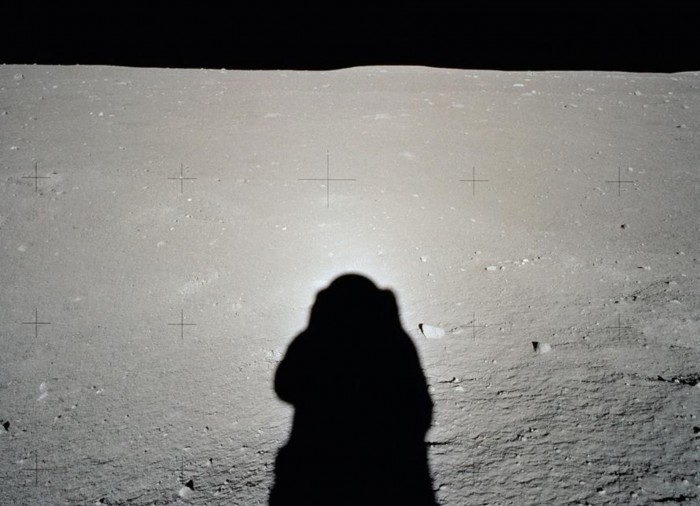 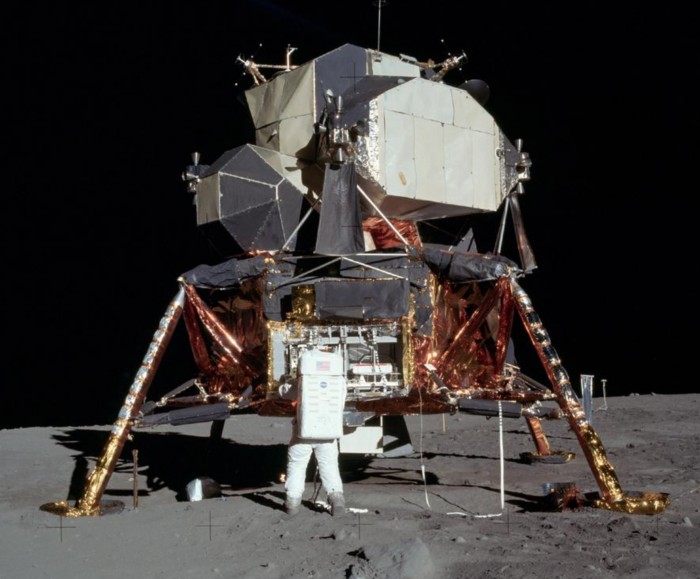 MORE: The Year Men Walked On The Moon (The Atlantic)