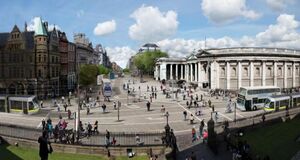 The elected members of Dublin City Council should be wary of being influenced by computer-generated images of how College Green might look if proposed changes in traffic management are implemented.

The image [above]  in your newspaper (“City council says College Green changes need to be agreed by Christmas”, September 17th) gives a fish-eye view of College Green that exaggerates the open space, reduces the height of the buildings and shrinks the size of the buses.

This is a ploy that was widely used in the past by car manufacturers but is now mainly used by property developers. It should never be used as a basis for solving traffic problems.
Louis O’Flaherty,
Santry,
Dublin 9. 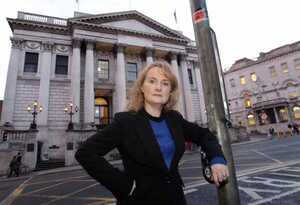 ‘All Form, No Function’ 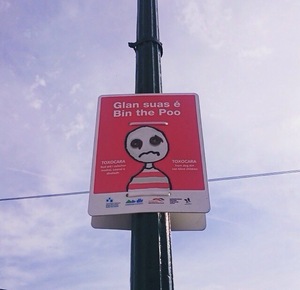 28 thoughts on “Honey, They Shrunk The Bus”