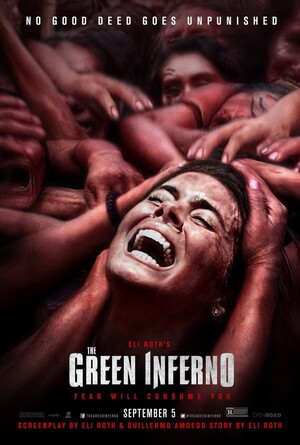 1. A group of idealistic student activists travel to the Amazon and are captured by a tribe of cannibalistic natives.

2. Director Eli Roth does for Peru’s tourism industry as Hostel (2005) did for the Czech Republic’s.

3. Roth is the very definition of a Marmite filmmaker. Some would consider him as a master of the genre, others as a dumbbell hack. I hate Marmite.

4. This has been doing the festival rounds since September 2013. There’s no sign of an official release date, but The Green Inferno will screen at the IFI’s Horrorthon in October.

5. FYI, “The Green Inferno” was the name of the film-within-a-film in Ruggero Deodato’s light hearted romp, Cannibal Holocaust (1980). 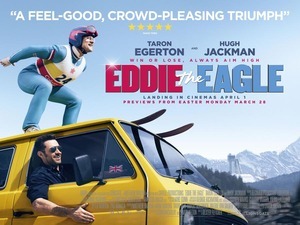 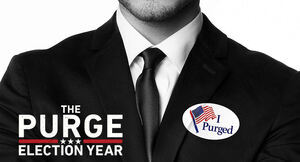