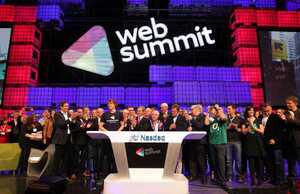 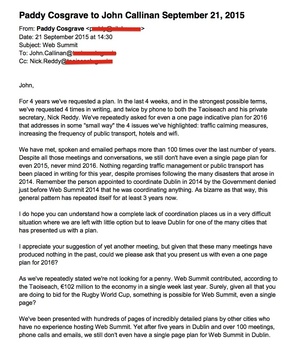 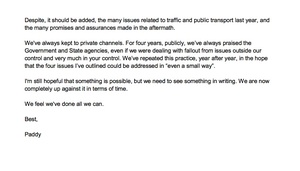 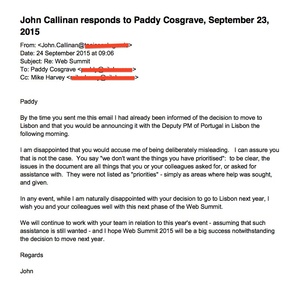 Read them and weep.

The culmination of soul-crushing, drawn out correspondence between Web Summit founder Paddy Cosgrave and people in the the Taoiseach’s office which eventually led to the Web Summit leaving Dublin for Lisbon.

111 thoughts on “How The Web Summit Was Lost”