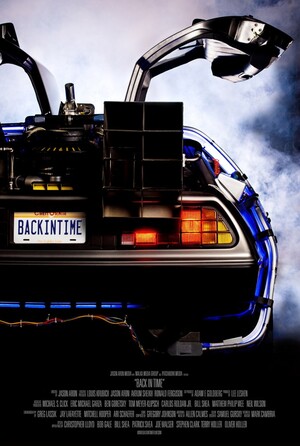 1. For the day that’s in it. This documentary has new interviews with Michael J. Fox, Christopher Lloyd, Steven Spielberg and Robert Zemeckis.

4. Everyone knows that Eric Stoltz was sacked after five weeks of filming, but a lesser-known bit of trivia is that Ralph Macchio and Johnny Depp were also considered for the part of Marty.

5. There will be one-off screenings of Back to the Future II (1989) at various cinemas today. 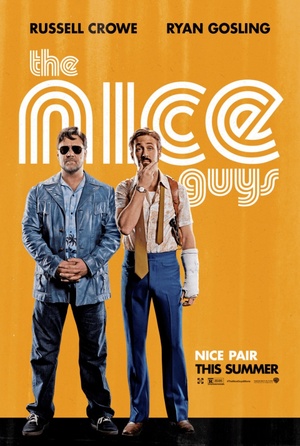 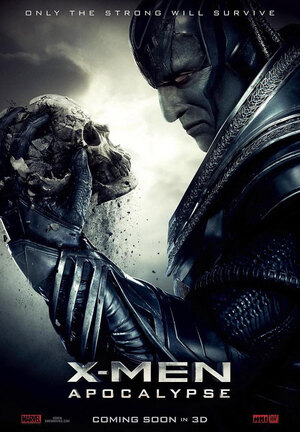 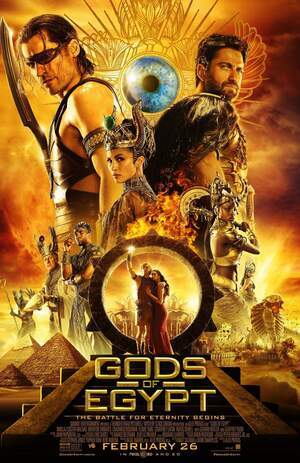 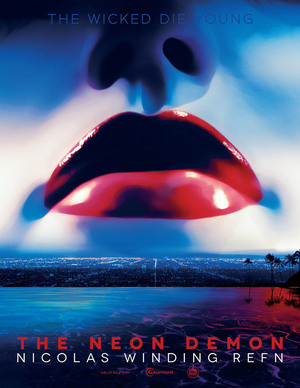 15 thoughts on “Broadsheet Trailer Park: Back In Time”