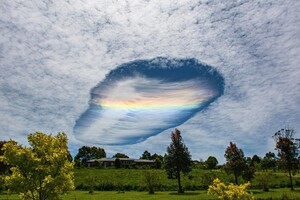 Such holes are formed when the water temperature in the clouds is below freezing but the water has not frozen yet due to the lack of ice nucleation. When ice crystals do form it will set off a domino effect, due to the Bergeron process, causing the water droplets around the crystals to evaporate: this leaves a large, often circular, hole in the cloud. 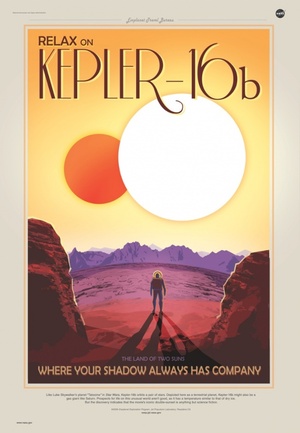 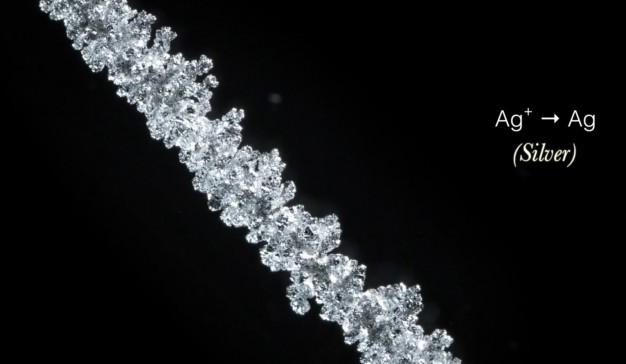 6 thoughts on “Where Unicorns Come From”