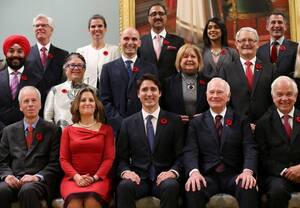 Blogger Thoughts-Pensées considers the apparent dream team that is the current Canadian cabinet:

And the icing on the cake? 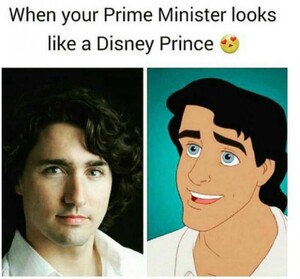