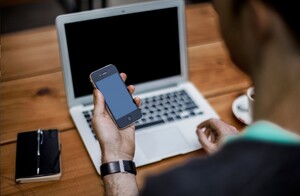 Who needs to think when your pre-ordained prejudice has been catered for?

Last weekend I was thinking of starting a hashtag #KillUsAllNow, but thought the better of it. Not because it was an idea I didn’t want to convey, but my too long presence on web platforms has taught me that it would be selectively interpreted.

In the web world of opinion, where the polar opposites of hyper sensitivity and mega insensitivity seem to hold greatest sway, the expressing of a view is rarely understood, or taken, the way the opinion holder believes it to be.

It’s as if an updated Humpty Dumpty from Alice Through The Looking Glass has decided that it is context, not words, that means what he wants it to mean.

For many internet warriors content is incidental. Tone is king. My outrage is stronger than your outrage. Yours is superficial. Yours is misdirected.

This is usually followed by the exercise of whataboutery, or its corollary components of whydidn’tyouthenness or wherewereyouthenology. None of these have anything to do with whatever comment was originally made.

Those adept at these practices don’t like the World in general, but don’t like you in particular. They intend to poke and prod, where possible getting under your skin.

If you’re a public figure this is grist to the mill; part of the territory or any other cliche on acceptance that’s meant to apply. For my part I have accepted most of it. Although I’d be lying if I didn’t admit that the intensely personal hasn’t breached my defences on occasion.

Despite that, it is the impersonal that most riles me about the virtual reality world of the web. A world I all too willingly choose to inhabit.

Facts that aren’t true. Conversations that weren’t ever held. Promises that were never made. Votes that couldn’t ever be given.

All of this can be lived with, but I lose it in that place of The Web where conspiracies come alive.

For those who exist merely for revelations exposed on www.itsreallyreallytrue.com, it will come as an enormous shock to learn that the conspiracies they obsess about are cock ups that have gone out control. The actual conspiracies are created by those seeking to distract attention from the cock ups they have made.

The obvious is invariably the more likely explanation. For the most part, at the wrong moment, the lunatics do take over the asylum where bad things happen.

Who needs to think when your pre-ordained prejudice has been catered for? Why tease out things any further when the most fantastic narratives have already been constructed?

Still I will continue to indulge. This is our modern day equivalent of community. For many it’s the closest that is had to company. Now that is sad. 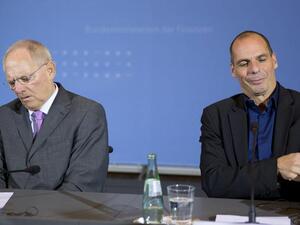 17 thoughts on “The Virtual Truth”