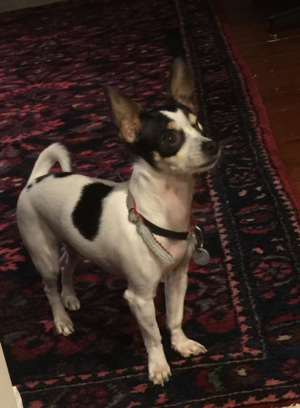 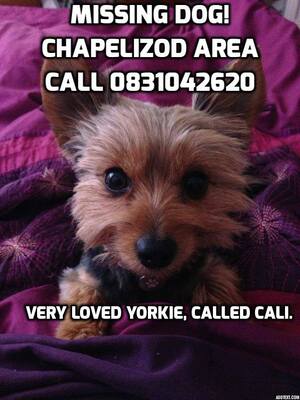 Have You Seen Cali? 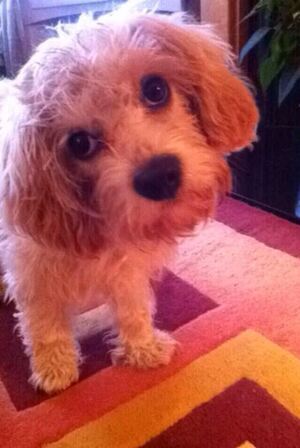 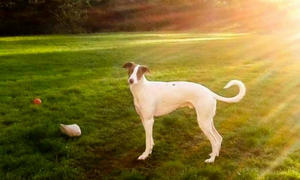 Have You Seen Mons? 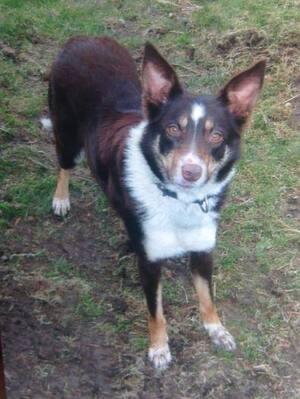 Have You Seen Jess?