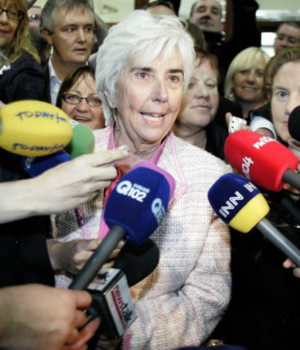 You may recall a post on Wednesday about the erection of scaffolding around historic buildings on Moore Street, Dublin 1.

A group of protesters are now occupying the buildings.

“Just before the Christmas break the Government voted against saving Moore St from total demolition. After which the High Court allowed a last-minute challenge to works taking place at the 1916 National Monument 14 to 17. However, while information is still very sparse, [yesterday] work began apparently gutting seven of the buildings with a plan to demolish two either side of the National Monument. A commencement notice had been granted for surveying building features in the National Monument but the works seem to be far more extensive. Fronts are being removed and the interiors are being left open to elements.”

“The “1916 Quarter Development Bill 2015″ quite simply would have meant that the four buildings which are part of the National Monument would not be surrounded by a shopping centre and the street would be preserved. I could not believe the Government would actively vote against this and pave the way for demolition of the street. We lost so much of Viking Dublin, Tara, the Mendicity Institution and we very nearly lost Kilmainham Gaol, are we now going to lose another significant historical area? And for what – another shopping mall, another shopping centre, in an area surrounded by shops and shopping centres when long-time shops such as Clerys and Boyers stuggle/d to keep their doors open?”

“While Nos. 14 to 17 Moore Street will be preserved as a national monument, that will be accompanied by the total obliteration of the laneways of history. They won’t build sufficient short-term homes for our homeless but are willing to build shopping centre over our history? The only city-based 20th century battlefield site in all of Europe to survive and they want to knock it down!”

“… I have been asking questions repeatedly of the Minister and I am not getting answers. Who valued Nos. 14 to 17 Moore Street at €4 million? Why was it valued at that amount? Surely €4 million would have bought the whole terrace? Were the buildings purchased by a CPO under a State order? If so, why could the whole area not have been purchased in that way? Who has costed the restoration at €5 million? A contractor has been named for Nos. 14 to 17 Moore Street. I have made inquiries but I have still not received an answer about when the project went out to tender, how many tenders were received and who, why and how the particular contractor was chosen. The irony of ironies is that it is the ministerial consent order of the Chartered Land team that had in its plan the destruction of the entire area is being adopted.”

“When I asked for the independent comprehensive assessment on the site the Minister refused, saying an assessment had been carried out. Who was it done by? It was the same developer who wants to knock down the whole area and would have knocked down Nos. 14 to 17 Moore Street if he had the opportunity…” 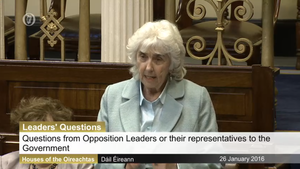 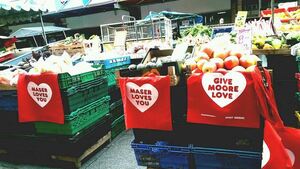 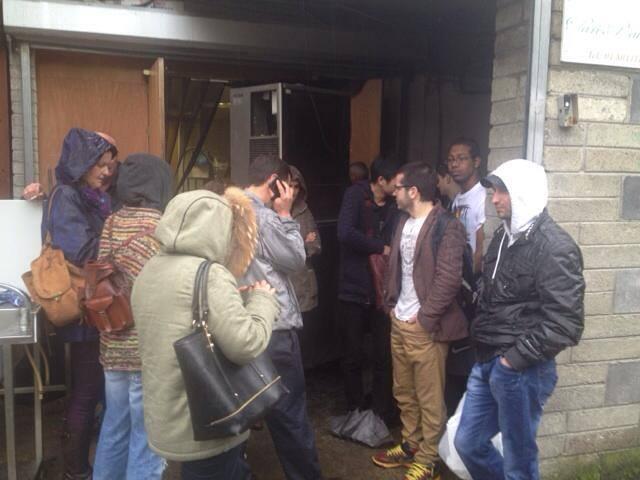 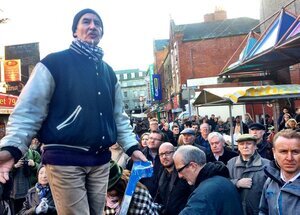 Moore As We Get It