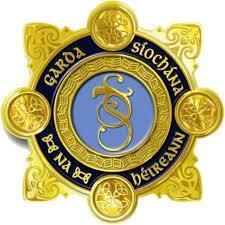 Almost 62,000 applications for access to landline, mobile phone and internet data were made to companies providing services to the Irish public by State authorities in a five-year period.

An Garda Síochána made almost all of the requests, security sources have told The Irish Times.

…The information received for the five-year period to the end of 2012 has been made available by the Irish authorities to the European Commission. Between 2008 and 2012 the number of applications for data reached 61,823; a rate of more than 1,000 a month. Of those, 98.7 per cent were granted.

… In 2012, half of the requests made by the Garda and other agencies such as GSOC, Defence Forces and Revenue Commissioners related to mobile phone records. The remaining applications for data were split roughly evenly between landlines and internet services.

Majority of 62,000 data requests made by Garda (Irish Times)