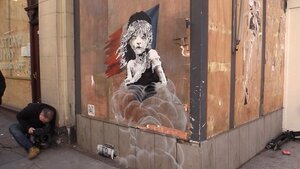 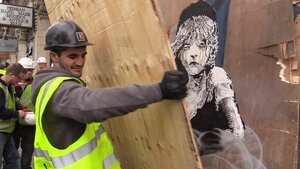 A new Banksy outside the French embassy in London – depicting the tear gassing of refugees at the so-called ‘Jungle’ in Calais – being covered up.

Banksy’s artwork included, for the first time, a QR code beneath it – allowing viewers to link to and watch an online video of a raid on the camp by police on January 5. 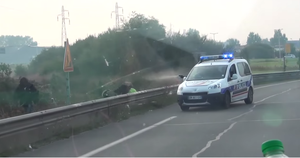 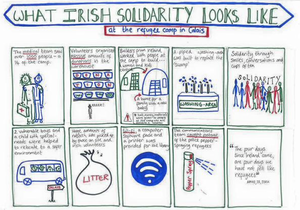 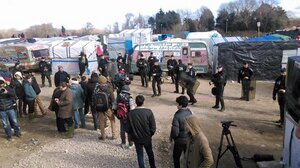 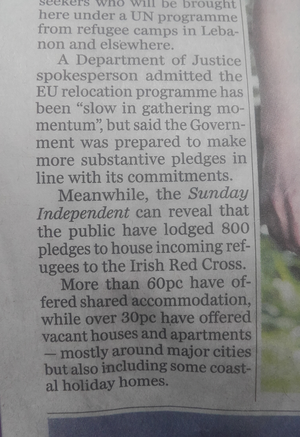 46 thoughts on “The Miserable Ones”