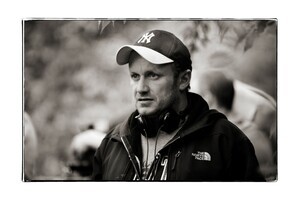 Lenny Abrahamson, the Academy Award-nominated director of ROOM, will be honored at the Oscar Wilde Awards on 25 February. The US-Ireland Alliance event is held at J.J. Abrams’ Bad Robot production company in Santa Monica.

A Word In Your Ear, Eddie 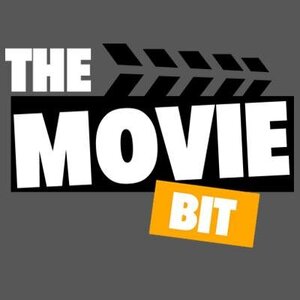 11 thoughts on “Wilde About Lenny”