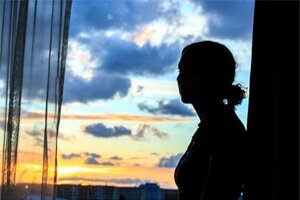 Ellen Coyne, in the Ireland edition of The Times, writes:

A mother of two who was pregnant with a baby suffering from a fatal foetal abnormality claims that she was advised to travel to Britain to undergo the first part of a termination before travelling home and faking a miscarriage.

Sarah, whose name has been changed to protect her identity, said she was told to travel to a British hospital to have an injection that would stop her baby’s heart, before returning to Ireland and saying that she believed that she had miscarried.

However, her consultant allegedly declined to confirm that Sarah would be cared for on her return home when contacted by British doctors.

Sarah described her experience as “horrific” and said that she was forced to travel to Britain twice before finally having a termination at almost 24 weeks. She ended up having to smuggle her son’s body home in the back of her car and then became seriously ill with sepsis.

“When I came back to Ireland I was to present myself at [the hospital] with lack of movement. I was not supposed to tell them what I had done. I had to play out this drama; what’s our story? What’s the lie I have to keep up?” Sarah said.

“…Three consultant obstetricians have separately confirmed to The Times that they were aware of other Irish hospitals telling women they can go to England for the first half of a termination.”

“One said that consultants who told women about the practice could face legal action if they were seen to be taking part in the second half of an illegal abortion.” 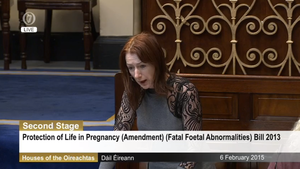 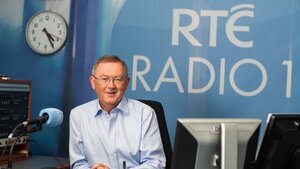 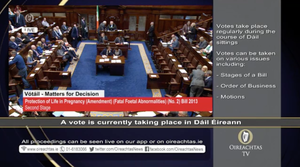 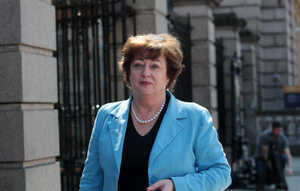 ‘Propaganda Is Something You Pay For’

90 thoughts on “‘I Was Told To Fake A Miscarriage’”