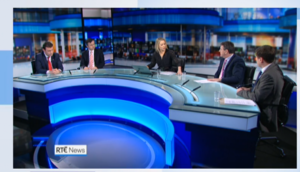 The gender disparity in media is glaringly obvious, particularly when you examine the media coverage provided to female politicians on currents affairs programming in Ireland, according to Independent general election candidate for Dublin South West Katherine Zappone. For example, in recent weeks there were no female politicians participating in some of Ireland’s flagship political programmes.

During her recent feminism conference in Tallaght, attended by over 300 people, women from all walks of life shared their experiences and a common thread between them all was a sense of frustration at the imbalance of gender representation in Irish media.

Journalist, broadcaster, and activist Una Mullally made an impassioned call for media organisations to tackle the massive gender disparity endemic in our news and media organisations. She believes that a gender audit is the only realistic way to tackle the lack of representation of women in the media, while also examining the lack of women in positions of power in the industry itself.

Zappone echoes the sentiments of Mullally as someone who has been collaborating with and educating women, helping them achieve their potential for over 30 years. Having helped sow the seeds of many local women’s journeys into higher education via An Cosán, the Jobstown-based education centre, Zappone believes the time for an Independent voice with a passion for equality is now. Katherine champions equal opportunities for women in the workplace, education, health services and public life. 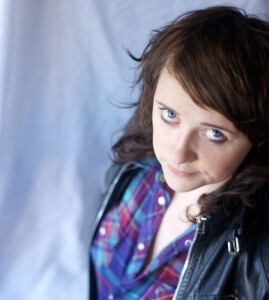 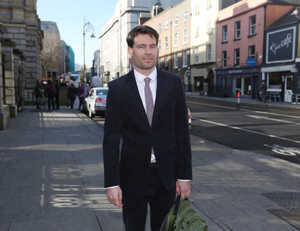 Rule Number 1: No Touching Of The Hair Or Face

59 thoughts on “Media Gender Audit, Anyone?”