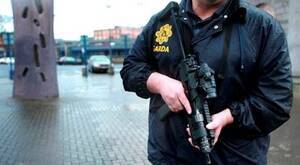 “The GRA are stating clearly and unambiguously this morning that we don’t have the resources and we’re seeking immediately for the introduction for the RSU in the Dublin metropolitan region – now that has been sought for a long time by the GRA..

.[The RSU] is a regional support unit. They’re an armed unit, constantly there 24/7, they’re ready to respond to instances like these.

Now we’re also looking for the immediate reintroduction of the MP7 sub machine gun for the DDU and return of the Uzi sub machine gun on, until the the MP7 is introduced, that was taken away in 2012, that hasn’t been replaced. The MP7 gives better protection and accuracy for the members using them.” 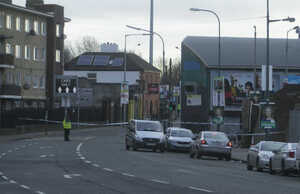 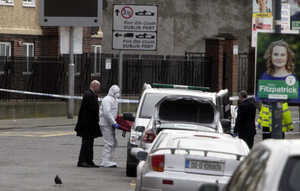 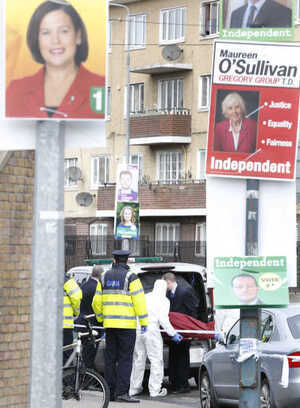 The body of Eddie Hutch Snr, brother of former crime boss Gerry Hutch, is removed from his home on Poplar Row, Ballybough, Dublin where he was killed last night in an apparent reprisal for Friday’s Regency Hotel shooting. 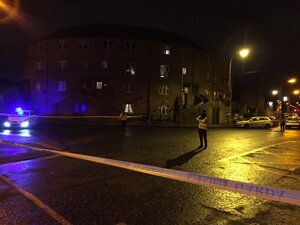 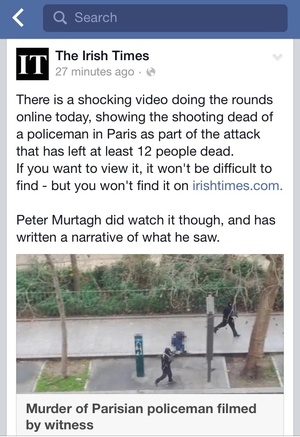