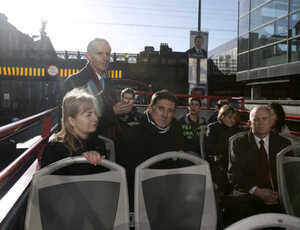 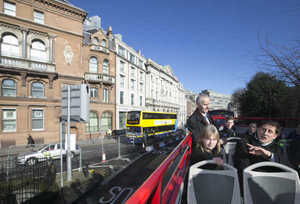 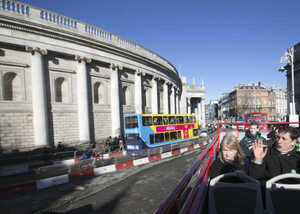 Two-thirds of all capital investment in transport would go towards buses, cycling and walking infrastructure and one-third for roads (a reversal of the Government’s current transport policies).

Spending €582m on three bus rapid transport (BRT) routes in the city – Blanchardstown to UCD, Clongriffin to Tallaght and Swords to the city centre.

10pc of all trips in the city to be made by bike, and proposes measures to attract students onto public transport.

Students will be able to avail of the same rates for weekly, monthly and annual tickets as are currently offered to employees under the Taxsaver scheme.