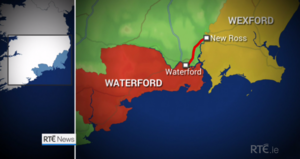 A number of refugees have been found in a truck in Co Waterford.

It is understood up to nine people were discovered in the truck on the Waterford to New Ross road this afternoon.

Some of the refugees are believed to have been taken to University Hospital Waterford. 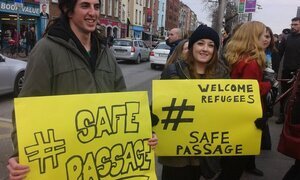 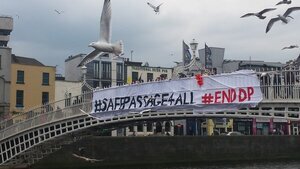 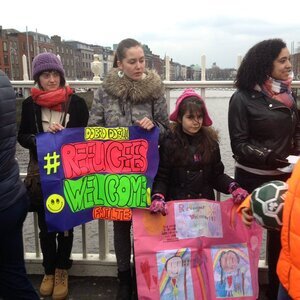 Demonstrators gathered at the Ha’penny Bridge in Dublin to call for safe passage routes for those seeking refugee protection.

The Truck Is Stuck