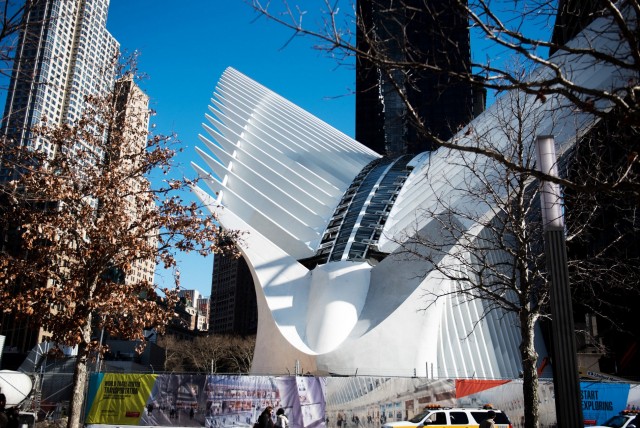 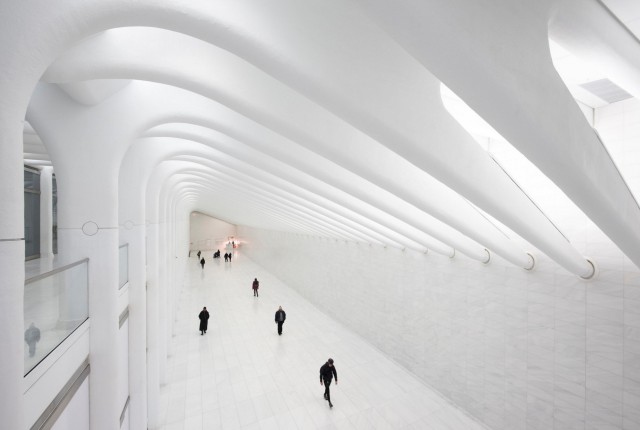 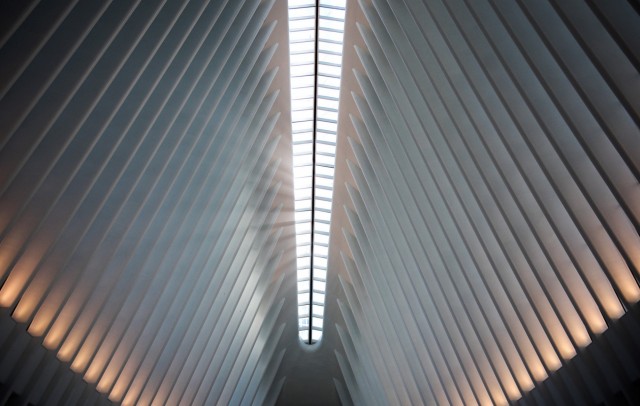 One World Trade Center: Topping Out 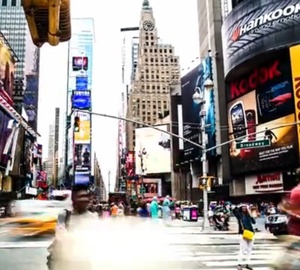 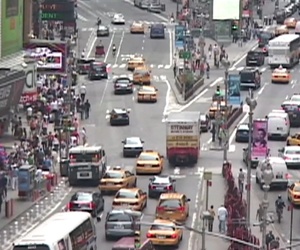 The Changing Streets Of NYC 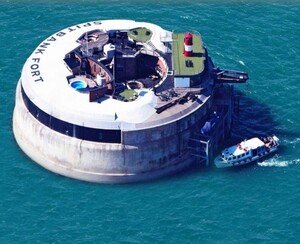 The UK’s Most Exclusive Private Island

27 thoughts on “THAT’S Not A Train Station”