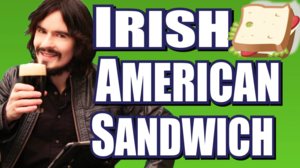 Are Ya Having That? writes: 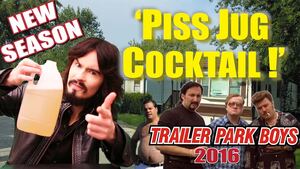 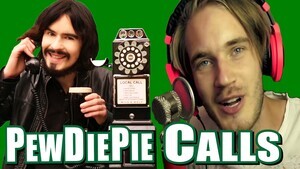 I Thought I Saw A PewDiePie 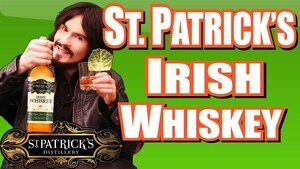 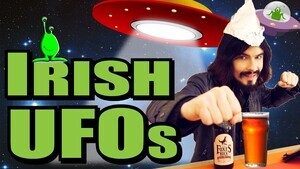 Take Me To Your Leather