Tables created by journalist and lecturer Ken Foxe showing the cost of flights, hotels and unvouched expense claims – made by former Fine Gael TD Olivia Mitchell and Fianna Fáil senator Terry Leyden – for trips they made in 2015

You may have seen an article in yesterday’s Sunday Times in which Ken Foxe reported on the expense claims made by Dáil and Seanad members for their overseas travel in 2015.

These are tax-free unvouched expenses which don’t relate to the cost of hotels or flights, as those costs are paid by the Oireachtas.

Those who made the largest claims included Fianna Fáil senator Terry Leyden, who claimed €5,852 to cover eight trips, and former Fine Gael TD Olivia Mitchell, who requested €4,399 for nine trips.

How can Irish politicians claim up to €260 per day in unvouched tax-free expenses when abroad?

Subsistence claims on certain types of overseas travel for politicians can end up being particularly high because of a top-up scheme, which allows large daily payments dependent on the destination city.

The enhanced rates are designed to cover the cost of so-called “casual entertaining”, and were first introduced in the 1950s.

The existence of these top-up rates has been questioned by the Comptroller and Auditor General on two separate occasions but they have not been reformed. The scheme is unique to politicians, and is not replicated in any other part of the public service.

*Click link below to see a table of all expenses claimed by members of Dáil and Seanad for overseas trips in 2015.

How Irish politicians are able to claim up to €260 per day in unvouched tax-free expenses when abroad (No Expenses Spared, Ken Foxe) 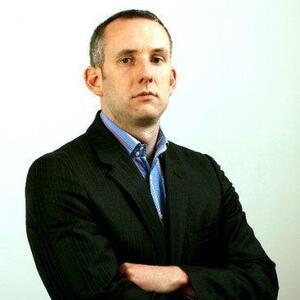 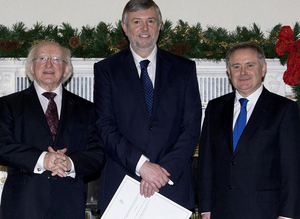