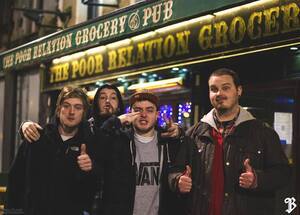 01. Not for no reason does the new video from Cork hardcore four-piece BAILER (a week of all-caps artist names in this column) bear a flashing-images warning.

02. The band only came together early last year, but have already released a handful of singles and developed a bruising live show in the process (despite what their goofball promo pics might lead you to believe), sharing stages with Irish metal bands like Murdock, Hero in Error and Axecatcher.

03. The Binding is the lead-off from the band’s debut EP, Shaped By the Landscape, available for digital pre-order now from their Bandcamp page, and elsewhere on April 29.

Verdict: Very seldom does a band come together as coherently in such a short space of time, and, while Bailer’s blend of various strains of metal and hardcore might not be everyone’s cup of tay the band’s growing live rep speaks for itself. 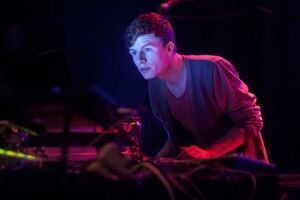 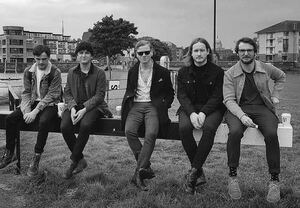 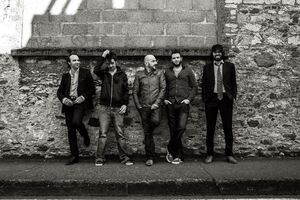