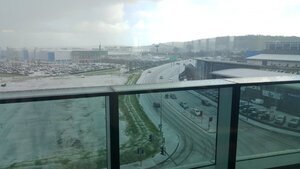 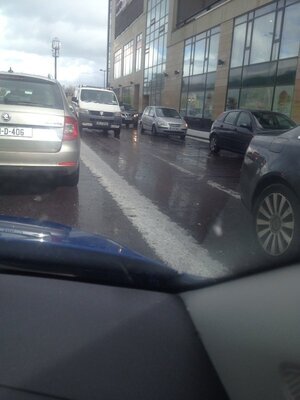 A heavy shower of hailstones has led to a number of road crashes in Co Cork, including one involving 14 cars. Injuries described as minor.

Photo Of The Night?