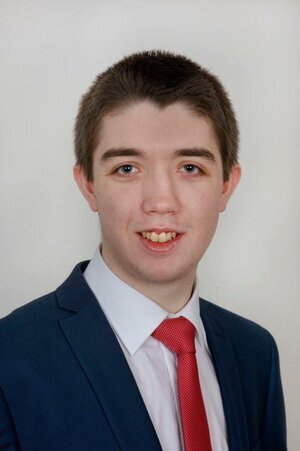 Our friend Cllr Stephen Cunningham is missing. I would be grateful if everybody could please share this post.

There is a search team meeting tomorrow at 10am at the Sinn Féin office in Barrack Street. All help would be greatly appreciated.

Stephen has been found safe and well and is at home with his family. 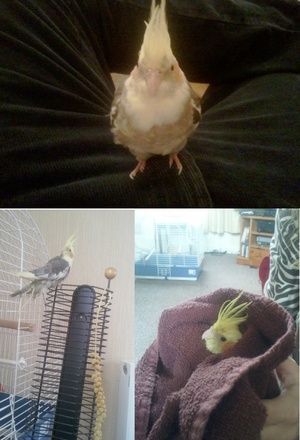 Have You Seen Canelo? 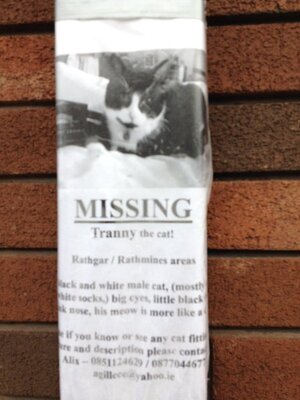 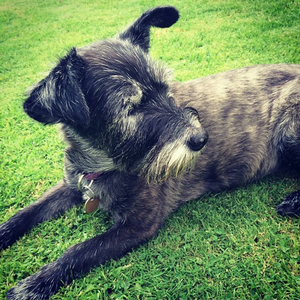 Have You Seen Holly?

23 thoughts on “Have You Seen Stephen?”