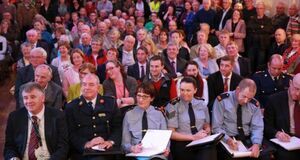 The Save Our Community Meeting in the Anner Hotel Thurles, Co Tipperary last October

Up to 1,500 people gathered at a meeting in Thurles on Thursday night to call for urgent reforms of bail laws to help tackle a growing “epidemic” of rural crime

Senior gardaí were present for the meeting, including Assistant Commissioner Jack Nolan and Chief Supt Catherine Kehoe for the Tipperary division.

The gathering heard calls for a series of tough measures to help combat the problem, such as electronic tagging of convicted criminals, stronger trespass laws and greater Garda resources.

Burglaries were down by 5 per cent, 26,246 report crimes last year. That development will come as a relief to the Garda and Government who had both been under pressure over the continued rise in burglaries.

The debate about rural crime was a feature of the election campaign, with claims that burglaries were occurring most frequently in rural areas, despite data showing the problem was growing much faster in Dublin.

…Like drugs offences, gun crime has declined significantly, halving in some areas… 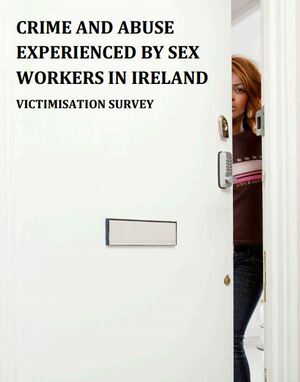 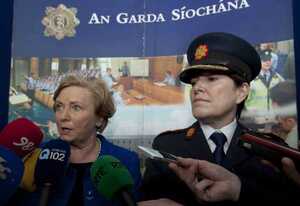 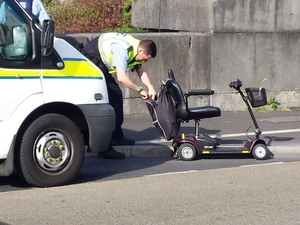 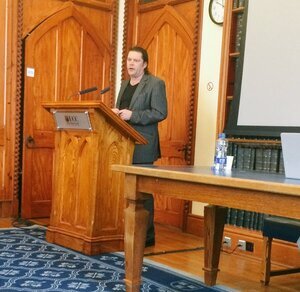