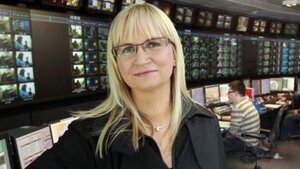 Following a rigorous recruitment process overseen by its Board, RTE has today appointed Dee Forbes as Director-General. This appointment is subject to the Government’s consent under Section 89 of the Broadcasting Act 2009.

Having joined Discovery in 2010 as Head of the UK/Ireland operation, Ms Forbes progressively grew her responsibilities to eventually lead the Northern Europe region, which also includes Benelux and the Nordic countries, and has a wide mix of channels, both free to air and subscription.

Ms Forbes will assume her new role later this year after a transition period.