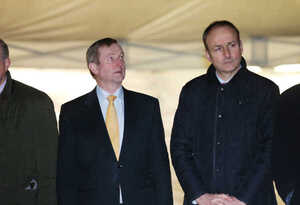 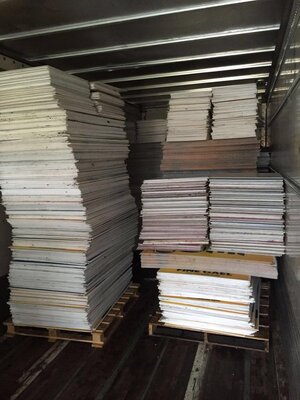 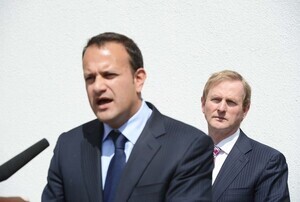 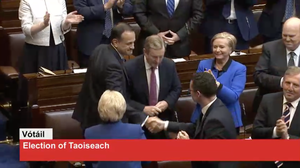 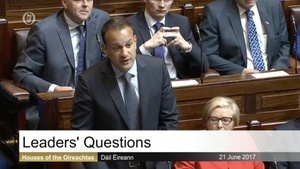 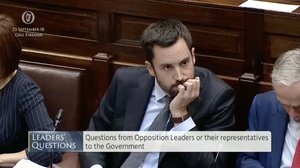 22 thoughts on “Keep The Pretense Going”