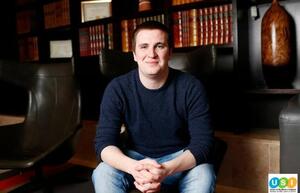 Fiona O’Malley, of the Union Students of Ireland, writes:

The USI is calling for a change in the way the Irish language is taught at primary, secondary and third level. The union’s annual congress, held from the 21st – 24th March in Ennis, passed the motion that the VP for the Irish Language will direct a study, in collaboration with the relevant Irish language organisations and teachers’ unions, teacher-training colleges, between students, teachers, and others, to publish a collaborative report that would set out a progressive, comprehensive, and multilateral strategy regarding the teaching of Irish at primary and post primary level.

“The way Irish is taught in schools isn’t working,” Kevin Donoghue, USI President, said, “There needs to be more of an emphasis on the spoken language. Fluency is best reached through submersion, which is why we’re recommending all students go to the gaeltacht.”

“USI is concerned about the teaching of the Irish language at secondary level in Ireland and noted that many students believe that the Irish language is not “taught as a language” and that too much focus is put on literature instead of the oral practice.” 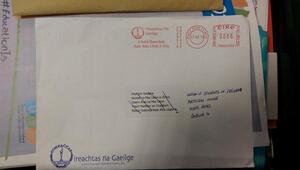 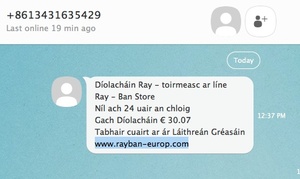 154 thoughts on “Not Knowing No Focal At All”