Taxpayers have had to pick up an EU bill of almost €70 million in overpayments to Irish farmers mainly because the Department of Agriculture failed to accurately validate claims.

The farmers have been allowed to keep the money they were wrongly paid and the state has reimbursed the European Union through central funds.

The department claimed that high-resolution aerial photography was not available before 2012 to accurately measure whether farmers were submitting true assessments of their land holdings.

Only €4 million has been recouped from individual farmers as Simon Coveney, the agriculture minister, expressed his “clear preference” that the repayments should be funded through the exchequer.

Documents obtained by The Times under the Freedom of Information Act provide the full details of how the European Commission sought the return of €181 million in May 2014 for payments made between 2008 and 2014.

The department claimed that the figure should only be €31.1 million, but reached an agreement last November to pay back €68.9 million.

Taxpayer hit with €70m bill for overpaid farmers (The Times)

Farmers On The Green NOW 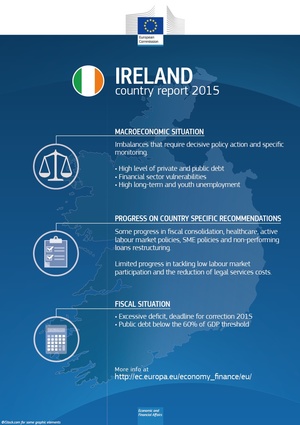 27 thoughts on “Can We Have Our Money Back?”