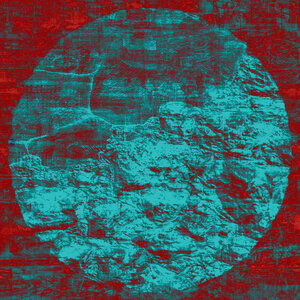 1. Neither a band nor an album in the traditional sense, Not Earth comes about from a single four-hour recorded improv session in Cork’s Big Skin studio, featuring the trio of Dan Walsh (drums), Darren Keane (bass) and David O’Máthúna (synth).

2. Says Darren: “We’ve played in various bands over the years but first played together as a trio in 2014 at an improv night run by Dan. Something clicked then and we jammed a few times culminating in the recording session.”

3. Recorded, edited and engineered by Walsh, who cut the jams down to an album’s length, the resulting LP was mastered by Tim Fitzgerald (fka Twin Lights).

4. The album launched last night at Gulpd Cafe in Cork’s TDC, as part of Record Store Day weekend shenanigans, and is available for download from Bandcamp. This Sunday sees the Cork Improvised Music Club, under whose auspices the project’s initial jams occurred, host an open workshop in the same venue.

Verdict: Some fairly wild jams picked from the ether of improvisation. Spontaneity meets density and dexterity. 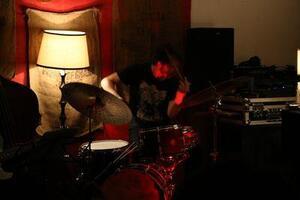 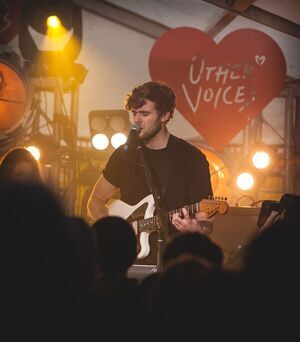 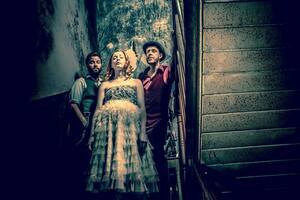 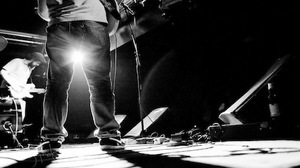