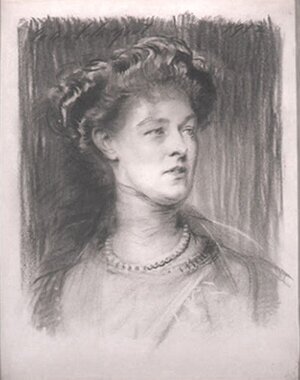 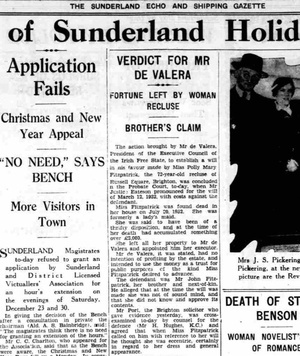 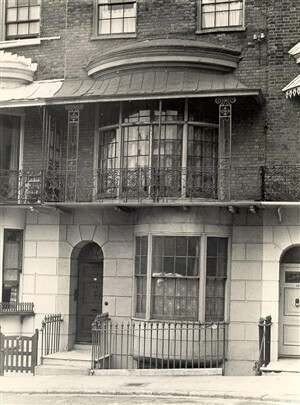 He was bequeathed a fortune by a complete stranger of apparently unsound mind.

And fought off a legal challenge by her penniless brother.

So what happened to Eamon De Valera’s Brighton windfall?

In 1932 the dead body of Miss Polly Mary Fitzpatrick, former lady’s maid, was discovered in her house in Russell Square, Brighton. She had lain there for three weeks.

Miss Fitzpatrick was a Dubliner by birth, a Catholic, and a patriotic Irishwoman. She was also of a ‘very thrifty and remarkable disposition.’

Her late employer, Lady de Knayth, had left her a legacy of £200 a year, which, by astute investment, she had turned into the sum of £3000 – a very large estate indeed at that time.

She had also developed a habit of making wills. The year before her death, she had bequeathed the entirety of her property to Cardinal Bourne.

This was not her last will and testament, however.

After her death there was found, in an old skirt under her bed, tied in a silken girdle, a later will in favour of Eamon de Valera, President of the Irish Free State Executive Council.

Neither will contained any bequest to her brother, John Fitzpatrick, a former railwayman living in a flat in Rialto Buildings, Dublin on a pension of 6 shillings per week, and for whom the money, he told the Irish Times, would have been a godsend.

Mr Fitzpatrick challenged the will, and Mr de Valera resisted.

Legal proceedings ensued, and were heard in the Probate Court in London. Mr Justice Bateson, the judge assigned to the case, asked Mr de Valera’s counsel, TP O’Connor, if it ‘was a real fight or a sham fight’.

A real one, Mr O’Connor replied.

Mr Fitzpatrick argued that his sister was “of weak intellect, childish and eccentric, that in late years she had become a recluse, and that she had formed a dislike of persons from whom she was said to have derived pecuniary benefit.”

This apparently referred to the family of Lady de Knayth, with whom the deceased had fallen out, possibly because they resented her late employer’s legacy.

Mr de Valera’s counsel, on the other hand, described Miss Fitzpatrick as ‘an old fashioned lady’ who, though ‘self-contained’ and not inclined to mix freely with people, was financially astute, had many interests, including old furniture and objets d’art, and ‘took her meals daily in a good class restaurant in the neighbourhood.‘

Her bequest to his client had been made in recognition of his services to Ireland, and he had no intention of profiting from the estate, intending instead that the money would be used as a trust for public purposes of the kind which Miss Fitzpatrick was known to approve and desired to see advanced.

The burden of proving unsoundness of mind, in the case of a person making a will, is a heavy burden and rests on the person challenging the will. Mr Fitzpatrick did not succeed in satisifying it.

Mr De Valera won the case, and the money.

However I cannot find any further record of the Fitzpatrick Trust, which it was stated he intended to set up. 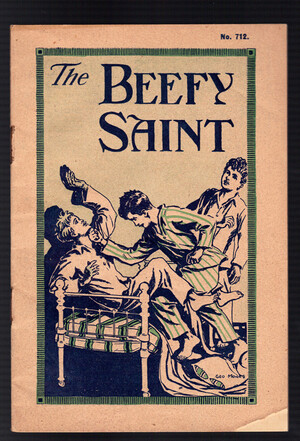 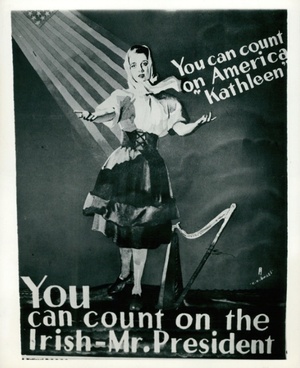 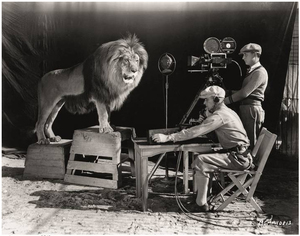 16 thoughts on “Leave It To Mr De Valera”