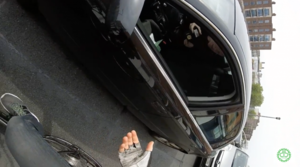 To go with the mystery of the O’Higgins report, a fine example of a Garda trying to abuse their power towards a cyclist in Dublin city. Needs to be shared I think…

Phew, What A Possible Scorcher 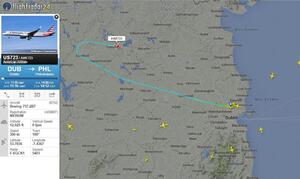