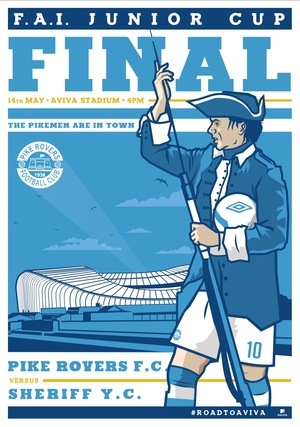 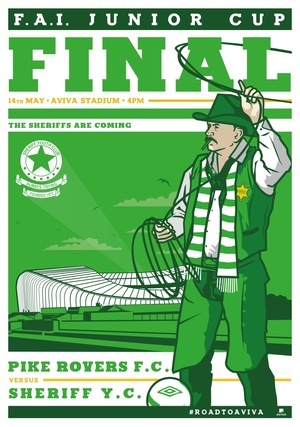 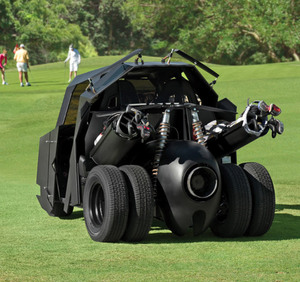 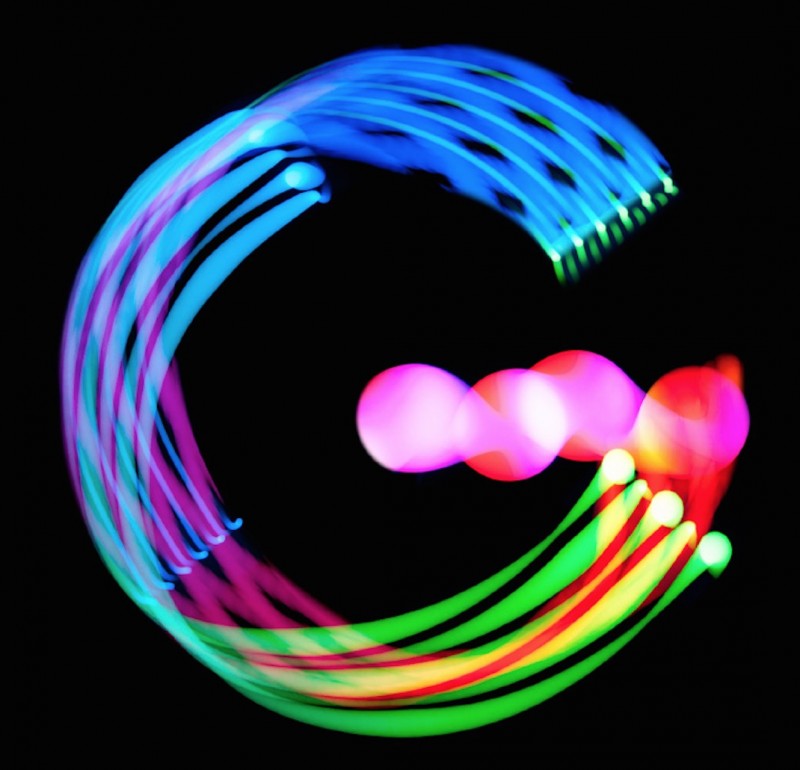 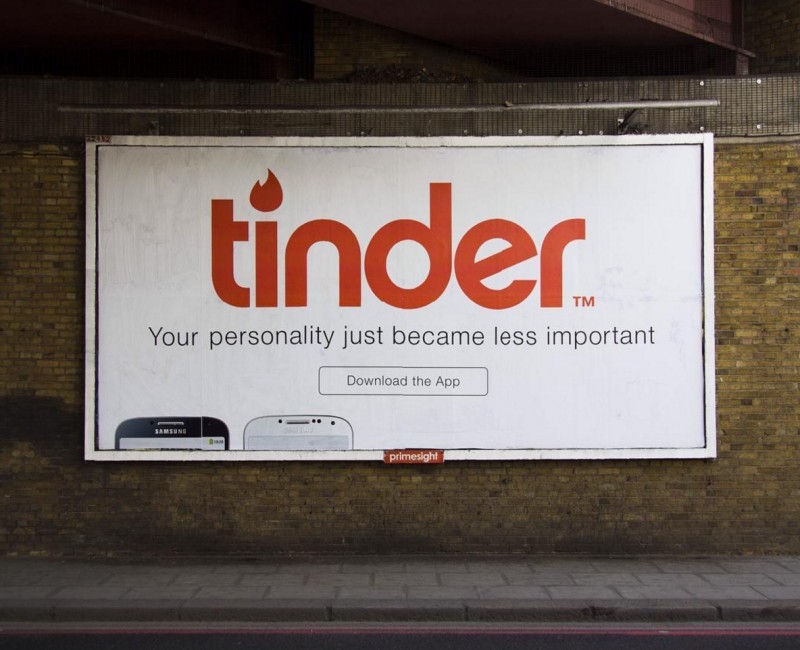 28 thoughts on “Have Boots, Will Travel”