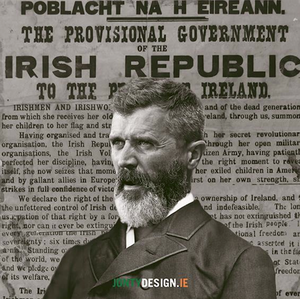 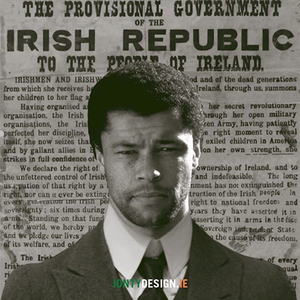 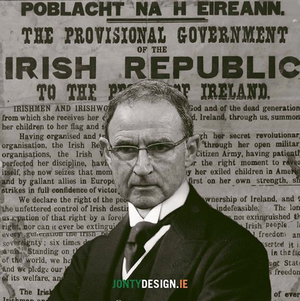 Jonty O’Neill is a graphic designer from Cavan but based in Dublin.

“100 years after our great leaders of 1916 we have our heroes of today. I wanted to give that iconic image of the seven signatories a facelift (literally). It was tough picking those seven people. Some really good footballers had to be left out but these are the seven I went with in the end…”

More of Jonty’s work can be seen here 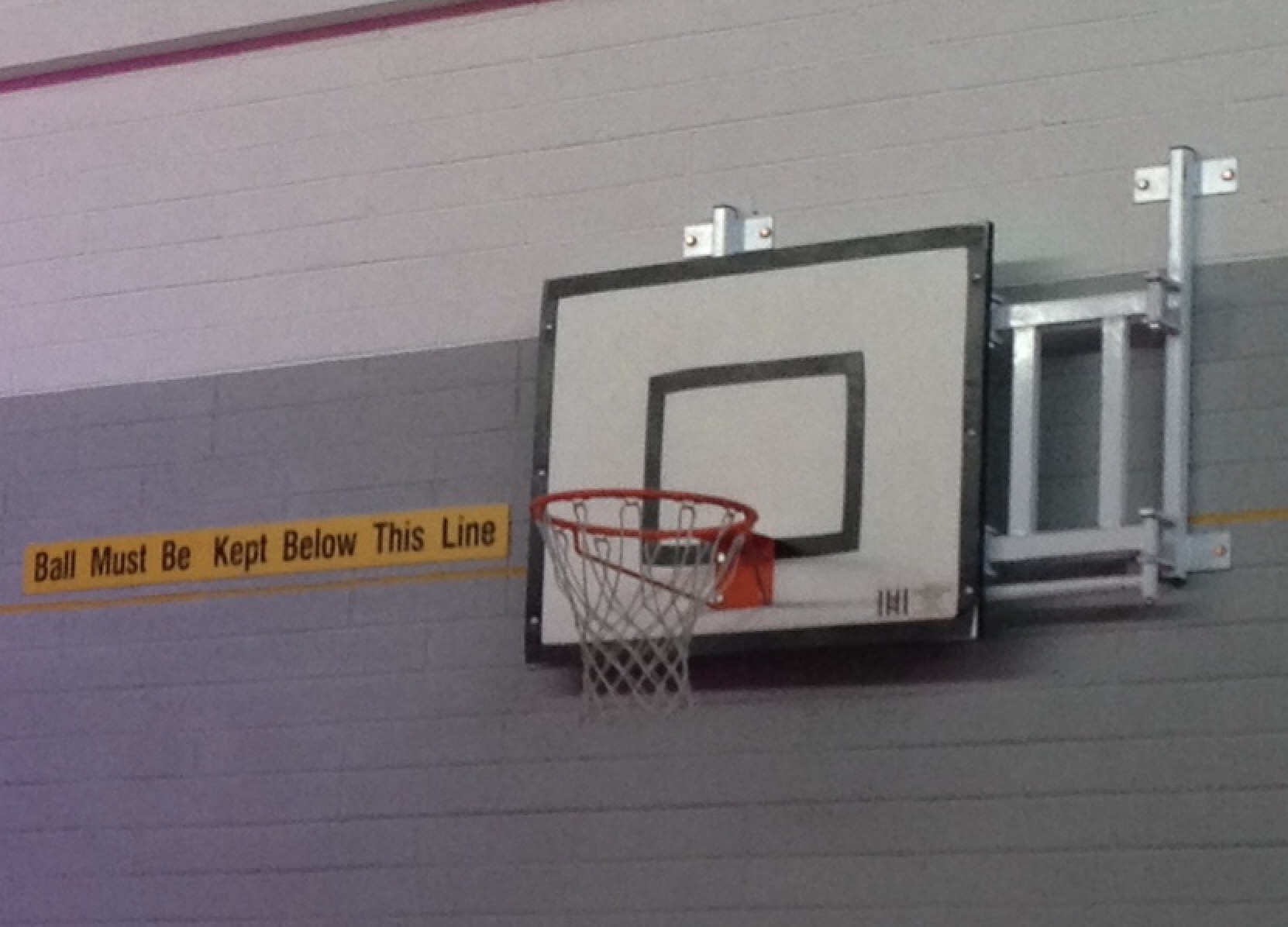 White Men Are Asked To Refrain From Jumping 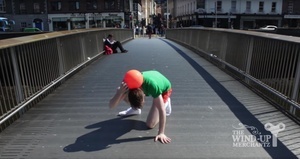 For Your Consideration: Dublin Freestyle Football