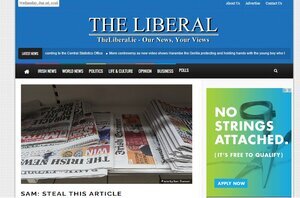 Great article on The Liberal today about plagiarism in Irish media….. 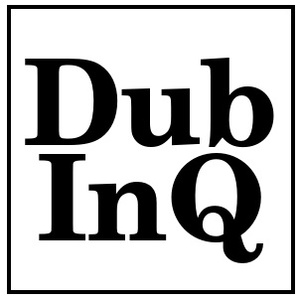 Anything Good In The Dublin Inquirer? 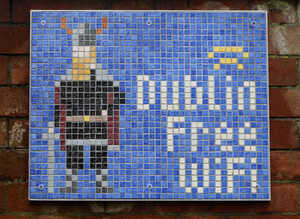 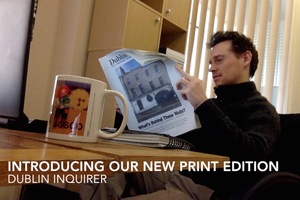 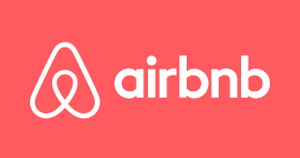 19 thoughts on “Liberal With Your Stuff”