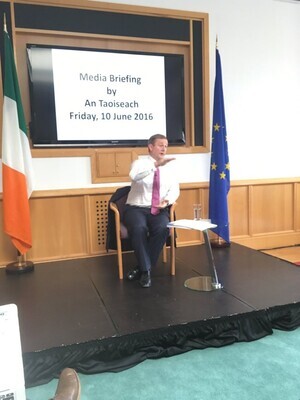 Further to the UN’s criticism of Ireland’s abortion laws…

Now @EndaKennyTD talking about the eighth amendment. Saying it is divisive and he has struggled with it. Has received letters from families-

Taoiseach says the UN HRC decision on abortion is not binding on Ireland. ‘Every woman … is entitled to proper counselling’ 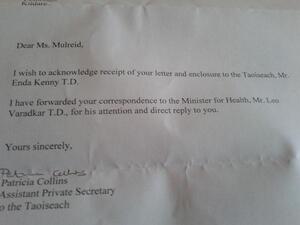 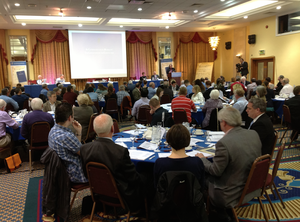 30 thoughts on “‘UN Decision Not Binding On Ireland’”