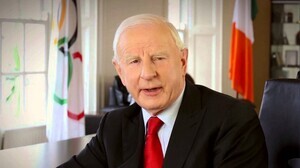 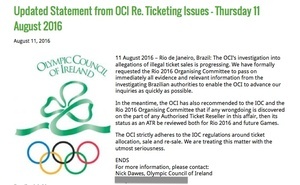 Pat Hickey, President of the Olympic Council of Ireland and a OCI statement this afternoon on the Rio ticket brouhaha.

“What I can tell you very clearly is that there is no impropriety whatsoever from anyone in the OCI or myself in the dealing of tickets and I want to reassure you on that 100%,” Pat Hickey said.

He fully expects that the OCI will come out of this with a clean bill of health.

“I would of course be very sorry for any embarrassment caused to Ireland in this issue. I intend to rectify it as soon as I can,” he added.

The OCI president said he had no advance knowledge of the controversy and found out about it from the media….

No impropriety in OCI regarding tickets – Hickey (RTÉ) 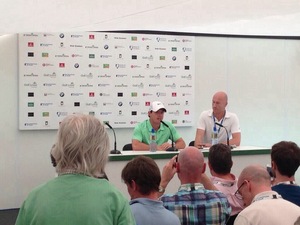 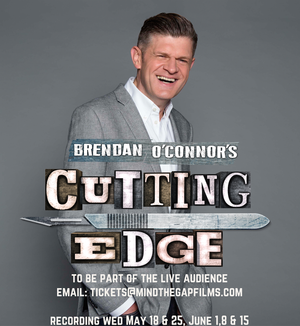 Watch Them Cut The Edge