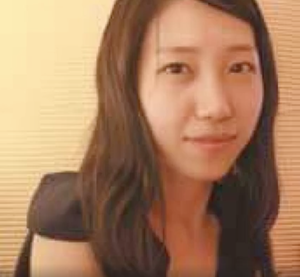 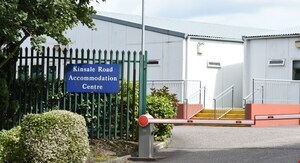 You Jung Han, 36, from South Korea, was found dead in the Kinsale Road direct provision centre on Tuesday night.

She was the mother of a six-year-old boy who is now in care.

This is You Jung Han… the lady whose life was cut short by the shortfalls of the system of direct provision leaving behind a 6-year-old boy. How you may ask? The system pushed her to a depressed state and she took her own life by hanging herself.

She is not alone in that state, a lot of people are wallowing in depression in different centres. Do we sit down and continue to watch while more incidents like this reoccur? Or do we pick up our voice and raise awareness to what is really happening to people behind the scenes of DP.

Masi believes that what affects one affects all… asylum seekers voices needs to be heard. WE ARE HUMANS TOO. Our heart goes out to the little boy… what does the future hold for him now? May You rest in peace.

Meanwhile, following You’s death, RTÉ journalist Brian O’Connell spoke to residents of the Kinsale Road accommodation centre for an item on the Today with Sean O’Rourke show this morning.

“She lived in the same block as me, lovely lady, was very private and didn’t choose to mingle with people. It was obvious that she had issues and… chose to remain private about them.”

After she was asked if she felt You should have been in direct provision, she said:

In a statement to Mr O’Connell, the Department of Justice said:

“Unfortunately this is the second time that such a tragic event has occurred since 2002.”

Previously: Death Of A Mother

A Man In Crisis

For Your Consideration: Before You Push The Chair