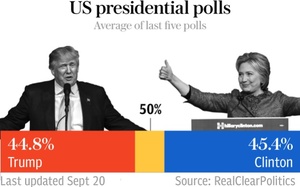 Earlier; A Limerick A Day

Meanwhile, In The No Spin Zone