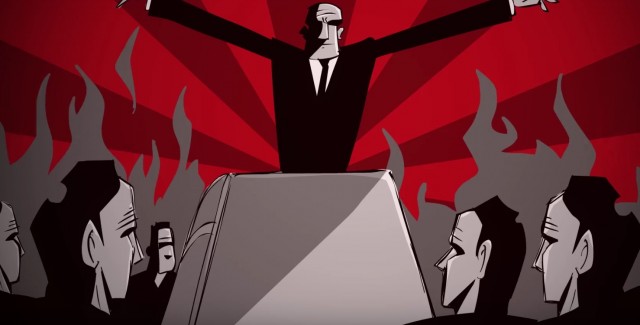 A new animation from the PBS Blank On Blank series featuring an excerpt from a 1958 interview with the English novelist Aldous Huxley by Mike Wallace. To wit:

This is Aldous Huxley, a man haunted by a vision of hell on earth. Mr. Huxley wrote Brave New World, a novel that predicted that some day the entire world would live under a frightful dictatorship. Today Mr. Huxley says that his fictional world of horror is probably just around the corner for all of us. In this remarkable interview, Huxley foretells a future when telegenic presidential hopefuls use television to rise to power, technology takes over, drugs grab hold, and frightful dictatorships rule us all.

‘The Most Fun We Ever Had’ 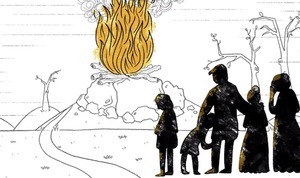 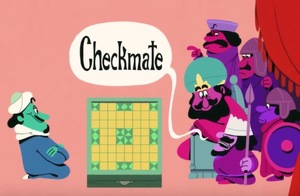 Animation: A Brief History Of Chess

7 thoughts on “If You Want To Preserve Your Power Indefinitely, You Have To Get The Consent Of The Ruled”