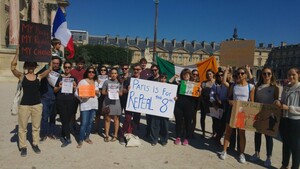 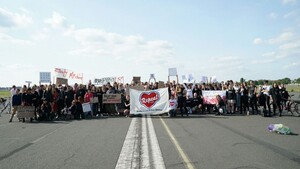 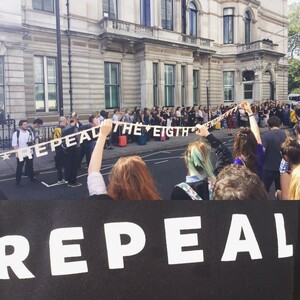 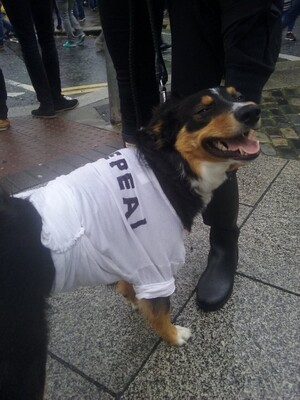 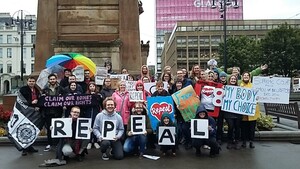 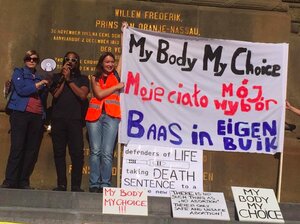 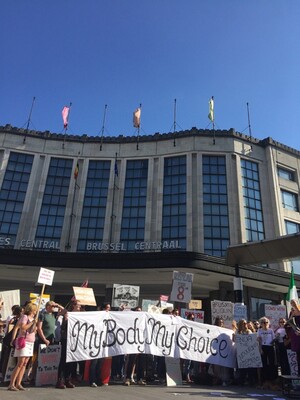 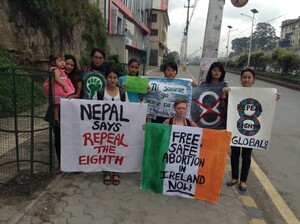 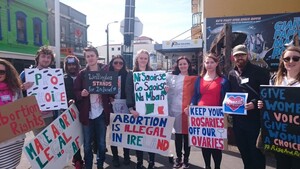 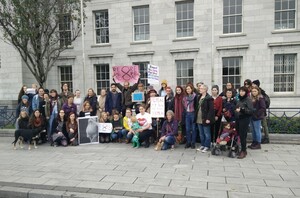 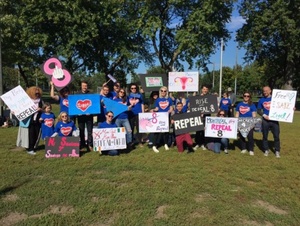 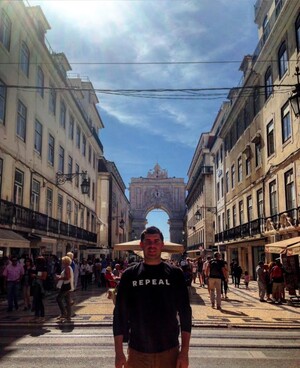 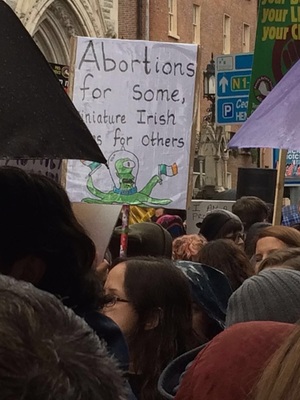 Demonstrations around the world calling for a repeal of the Eighth Amendment to the constitution banning abortion in Ireland. 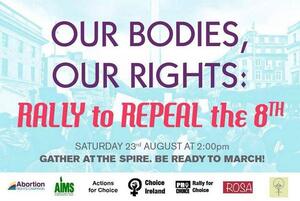 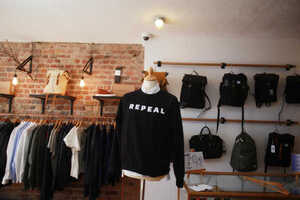 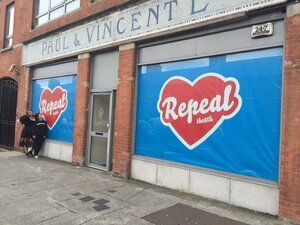 My Building, My Choice 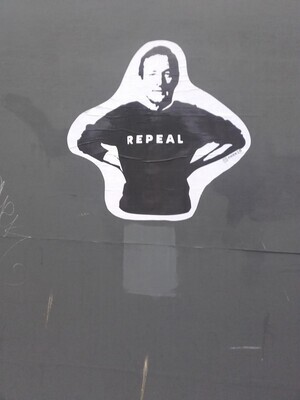 No Enda These Things

168 thoughts on “Eighth Wonder Of The World”