01. Started in 1967, folk experimentalists Dr. Strangely Strange were among the tenants of legendary Dublin rock lodgings The Orphanage, the same circle of people that produced Phil Lynott and Gary Moore among others.

02. Signing with Joe Boyd, producer/manager for the Incredible String Band, the band released debut LP Kip of the Serenes via Island Records in 1969, and the following year, recruited Moore for follow-up record Heavy Petting. The band disbanded in 1971 after a European tour, and have since reunited on a number of occasions inbetween other work in the arts, including for third LP Alternative Medicine in 1997.

03. Streaming above is one of the band’s calling cards, Strangely Strange But Oddly Normal, from the band’s first full-length.

04. The band plays its first gig in Cork city in over four decades this Sunday at the Kino, as part of IndieCork festival. Tickets €12, including a screening of a short documentary on the band filmed in 2007 before the performance.

VERDICT: One of the bands that helped set the scene for all manner of alternative music and experimentation in this country. 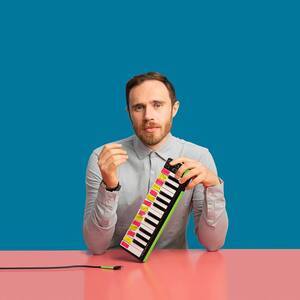 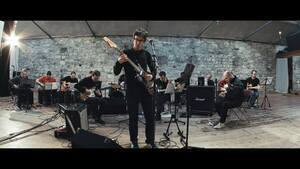 You May Like This: The Spook of the Thirteenth Lock 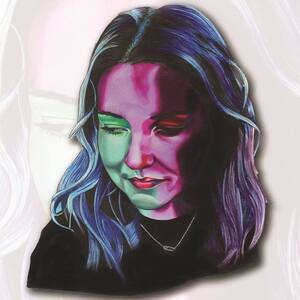 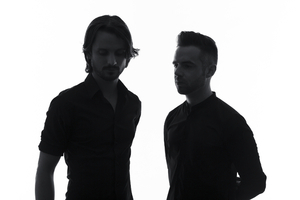 2 thoughts on “You May Like This: Dr. Strangely Strange”