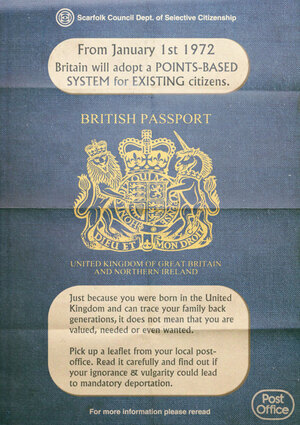 Between 1972 and 1976 thousands of British citizens were deported to an immense raft which floated five miles off the coast of Blackpool. Realising that they were now the foreigners they had previously denigrated, the deportees hurled racist abuse at themselves and each other and frequently got into fights. 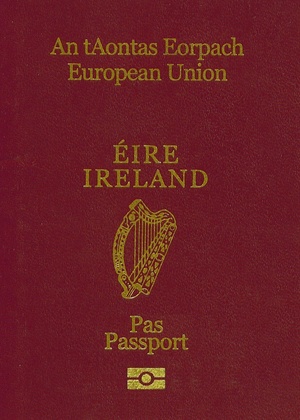 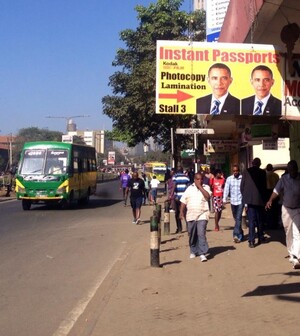 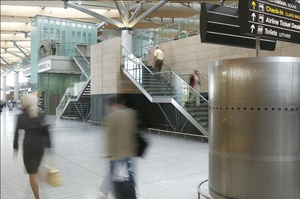 ‘This Is A Very Unscientific Approach’

6 thoughts on “Brits Out”