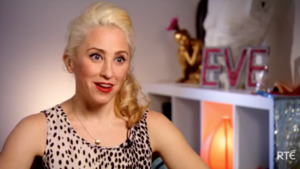 Paying For Sex is a one-off documentary for the Reality Bites strand that explores the ongoing debate and the highly contentious and taboo subject of “paying for sex” in Ireland.

The documentary follows sex worker Kate McGrew (of Connected) and prostitution survivor Rachel Moran as they campaign tirelessly on opposing sides of a new law (part of the Sexual Offences bill) which, if passed, will make it a crime to pay for sex in Ireland. 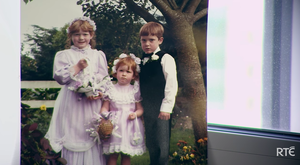 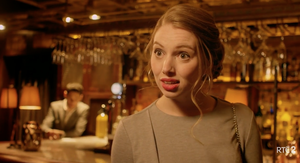 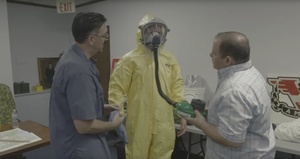 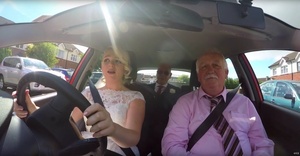 26 thoughts on “Staying In Tonight?”