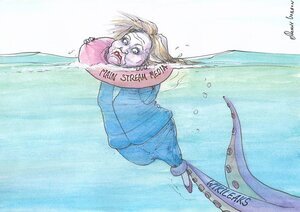 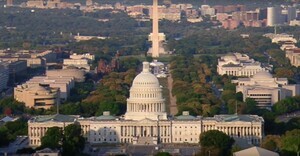 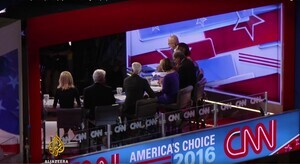 A comprehensive Al Jazeera report on Wikileaks, The US election and media collusion with the Clinton Campaign.

126 thoughts on “That Sinking Feeling”