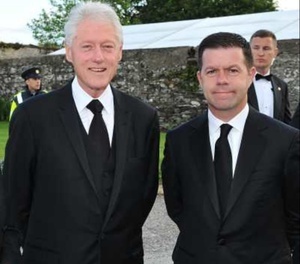 What Is This Plane?

22 thoughts on “Anyone For Teneo?”